The Ethics of Art

Ecological Turns in the Performing Arts 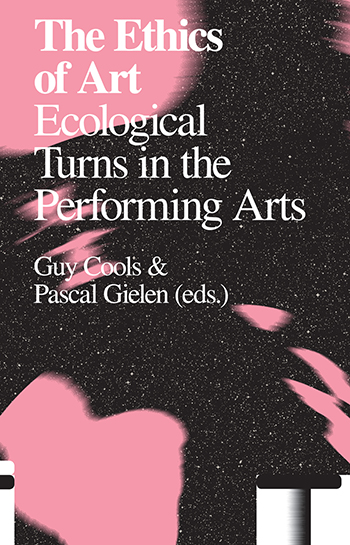 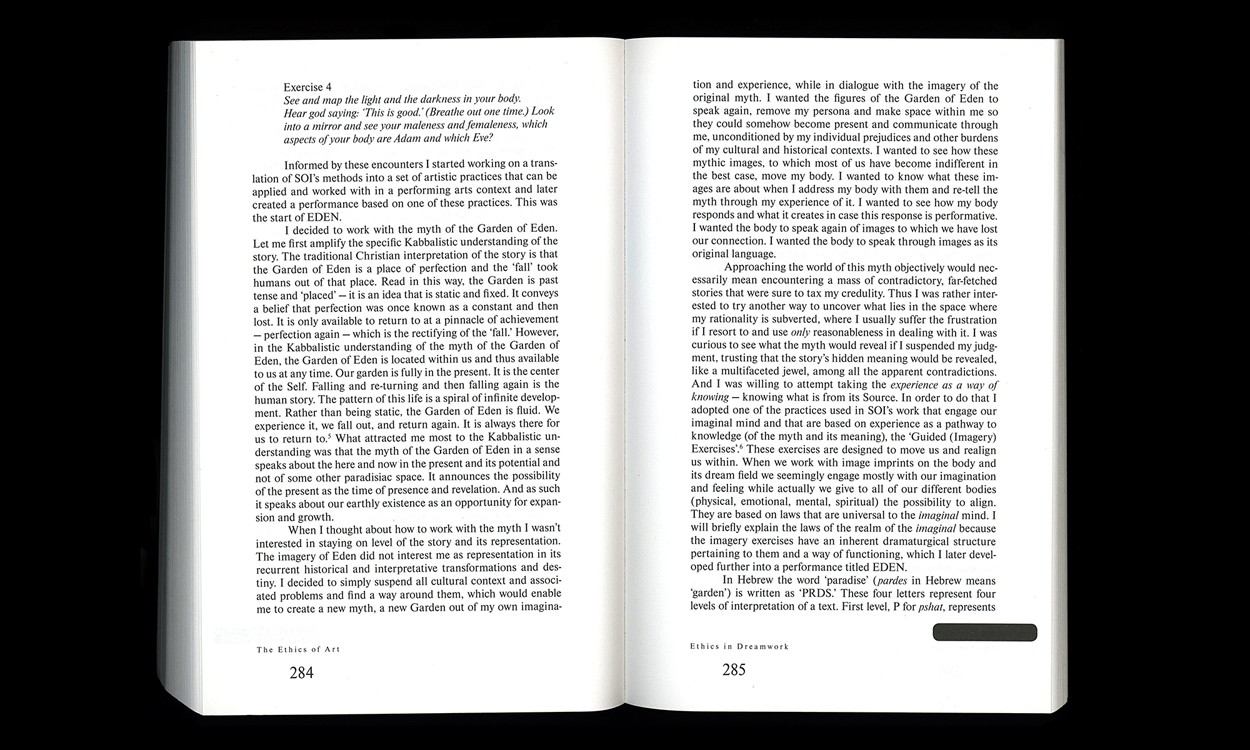 There is a new growing ethical consciousness within the arts, both in the way it relates to the larger social, political and economic challenges and in how it reflects on its own production and distribution mechanisms. The Ethics of Art attempts to describe how artistic imagination can produce new situations, based on the potentials and limits of the singular ‘body’ within its environment. It addresses performance and dance in Europe, but embeds this in the larger context of eco-art practices by also providing striking examples from the USA and Canada.
The first section Ecosophy, discusses eco-art practices and how the ethical turn in the arts implies a greater receptivity for the environment we live in. The second section, Caring for the Body, focuses on dance and the renewed interest in ‘the body’, body politics and collaboration. This structure allows the specificity of an art-inspired ethics to emerge.

Guy Cools is a dramaturg. He has worked as a dance critic, curator and policy maker for dance, and now dedicates himself to research and production dramaturgy. He regularly lectures and publishes internationally, and has developed a series of workshops that aim to support artists and choreographers in their creative process.

Pascal Gielen is full professor of sociology of art and politics at Antwerp University (BE), where he leads the Culture Commons Quest Office, and he is research professor at Groningen University (NL). Gielen is also editor in-chief of the international book series Arts in Society.