The Fall of the Studio 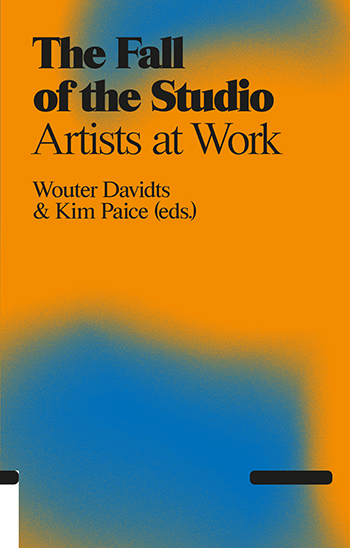 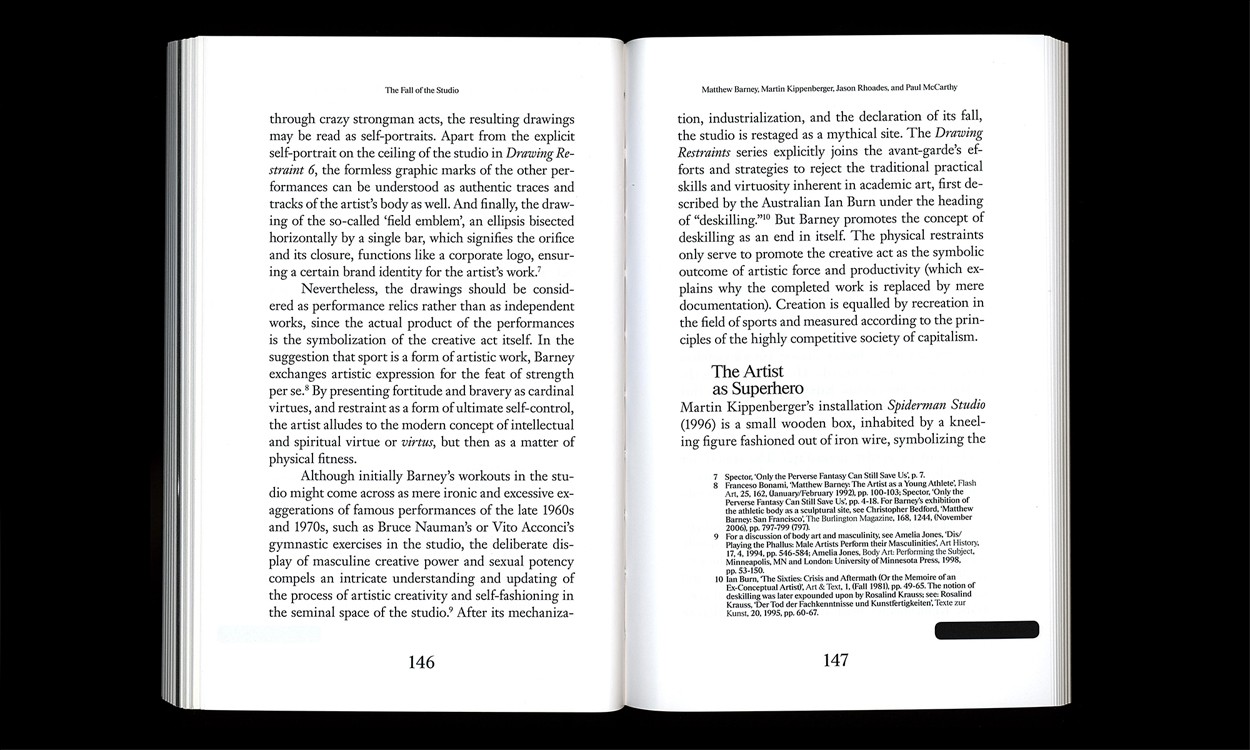 The Fall of the Studio: Artists at Work is an original collection of essays on the role and significance of the artist’s studio as a critical theme in art and art criticism of the second half of the 20th century and the early 21st century. This book questions the many assumptions underlying popular and international discussions of the so-called post-studio era. Instead of upholding the accepted wisdom or narrative that the artist’s studio has fallen, it traces its shifting nature and identity in postwar art production and art criticism, across media and geographies. The essays are devoted to artists at work, or to individual artists and their understanding and use of the place of work, such as: Daniel Buren, Jan De Cock, Olafur Eliasson, Eva Hesse, Martin Kippenberger, Paul McCarthy, Robert Morris, Bruce Nauman, Jason Rhoades, and Mark Rothko.